'Titiro whakamuri, kōkiri whakamura'
'When you understand the past, you know your future'
Contribution from Tauranga Heritage Collection

Living Pictures
Compiled by Fiona Kean, Tauranga Heritage Collection
​
​For more than 100 years winter in Tauranga has been a good time of year to ‘go to the pictures.’ The first hall in Tauranga to show ‘living pictures’ was the Theatre Royal. Located in Harington Street it was built in 1866 and had many uses before travelling cinematographers came to town in the late 1890s. The first films shown gave audiences a glimpse of Boer War troops, royalty and a Māori gathering at Rotorua.

In 1902 a rival theatre emerged. The Opera House in Durham Street opened its doors to the Edison Picture Company, whose films were accompanied by music played on an Edison gramophone. By 1914 the Opera House had installed its own projector and was showing films with titles such as ‘The Drunken Motor Cyclist’ and ‘The Inlaid Floor Polisher.’ The Opera House later changed its name to the ‘Civic Theatre’ and then became known as ‘The San Francisco’.

In 1916, with the construction of the Town Hall, the Tauranga Borough Council became proprietors of a theatre. The hall promised residents a better class of entertainment and before any film was shown it was watched by a councillor who checked its quality and suitability. No doubt this was a reaction to the Cinematograph Film Censorship Act which was passed the same year. In December 1929 the Regent Theatre opened in Spring Street. It was operated by Robert Kerridge, as was the Town Hall by this stage.

So, what happened to all these theatres? The Theatre Royal was demolished in 1967, the San Francisco was torn down in 1971, the Regent was demolished in 1985 and the Town Hall two years later in 1987. Fortunately, the Tauranga Heritage Collection still holds some of Tauranga’s movie going history including glass plate advertising slides, programme sheets, music cue sheets for silent movies, film magazines and hundreds of movie posters and stills.

Please click on each image for the full explanation 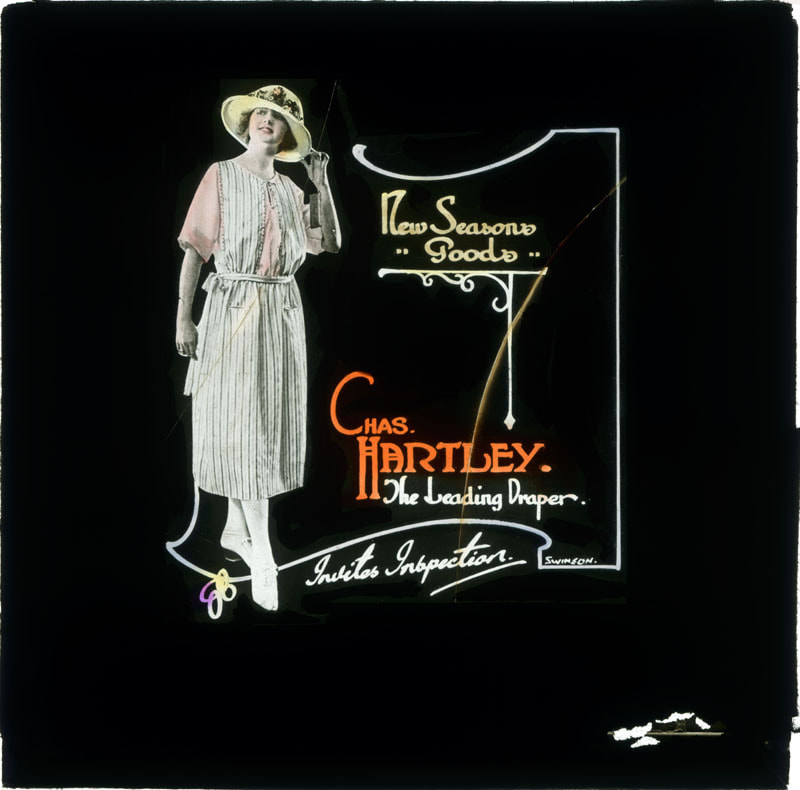 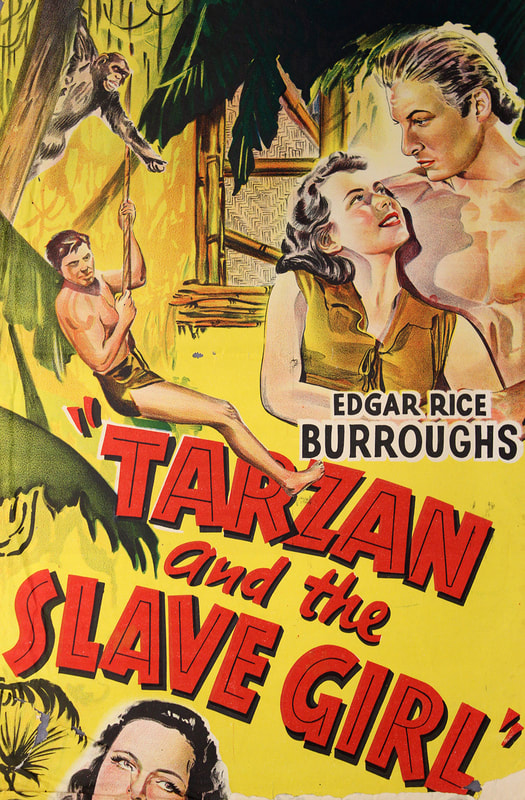 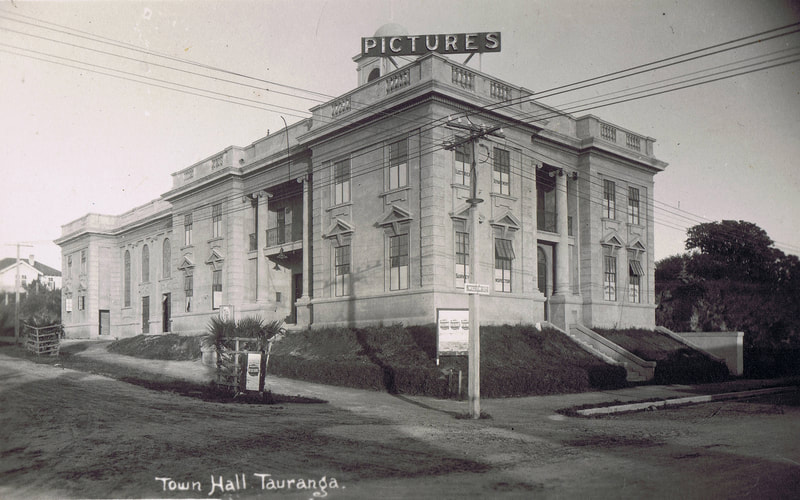 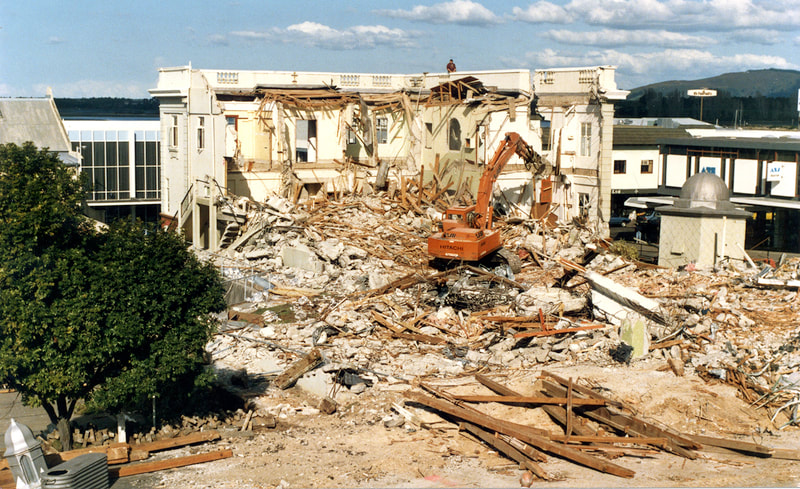 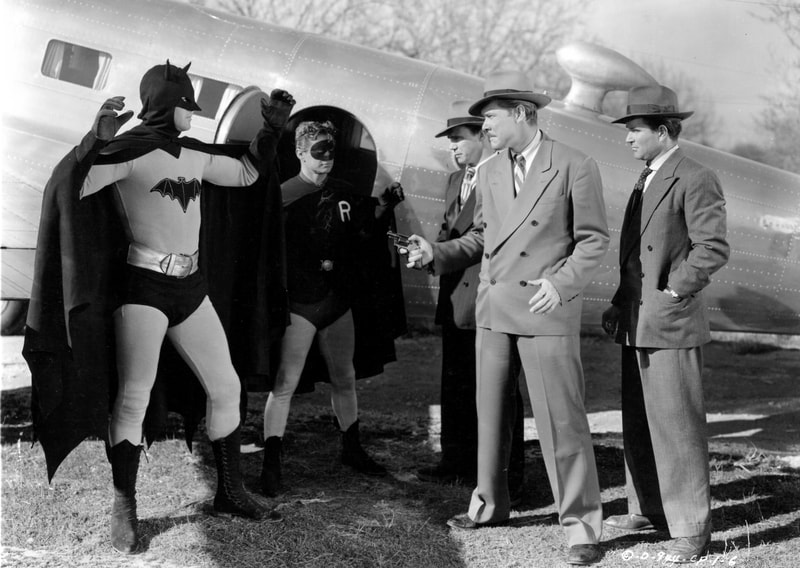 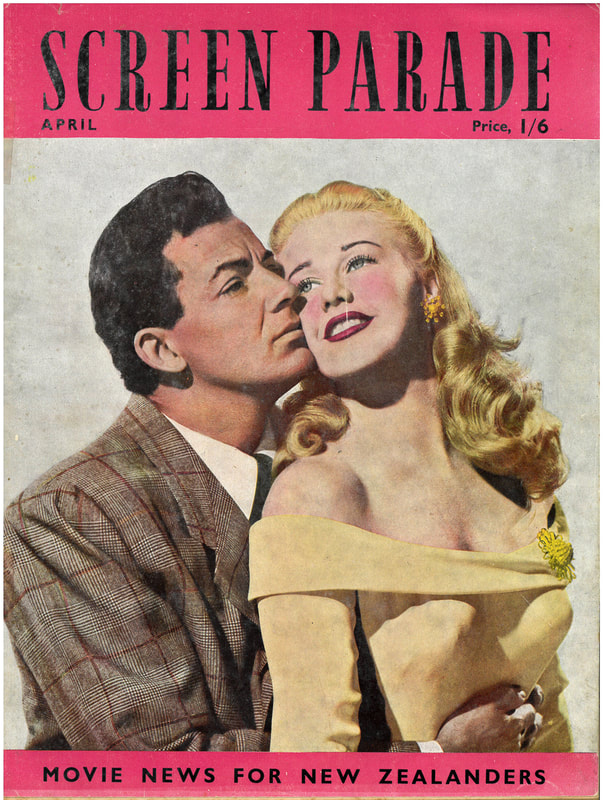