Mauao - 'caught by the dawn' 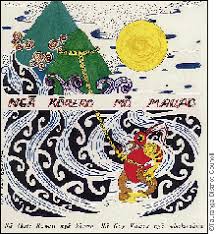 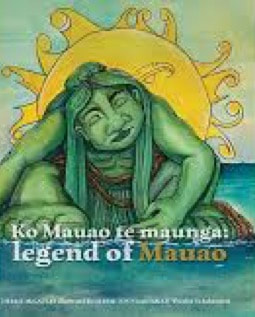 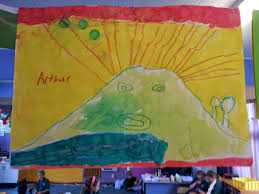 The most famous legend for this region refers to the story of how Mauao got its name.
There was once a hill with no name who lived on the edge of the Hautere forest. This nameless one was a pononga (slave) to the great chiefly mountain, Otanewainuku. To the southwest was the shapely form of
Puwhenua, a beautiful hill, clothed in all the fine greens of the ferns and shrubs and trees of the
forest of Tane. The nameless one was desperately in love with Puwhenua, however her heart already
belonged to Otanewainuku. There seemed like no hope for the lowly slave. In despair the nameless one decided to end it all by drowning himself in the ocean, Te Moananui a Kiwa. Calling on the patupaiarehe,
the people with magical powers who dwelled in the forests of Hautere, pononga asked them to plait the ropes with their magic and then haul him down towards the ocean. Chanting their song they began to haul the nameless one slowly towards the water, gouging out the valley where the river Waimapu now flows. They followed the channel past Hairini, past Maungatapu and Matapihi and finally past Te Papa to the water's edge. By this time it was very close to daybreak. The sun rose fixing the nameless one to that
place. Being people of the night the patupaiarehe fled back to the shady depths of the Hautere forests, before the light of the sun descended upon them. The patupaiarehe gave the name Mauao to this mountain which marks the entrance of Tauranga Moana. This means 'caught by the morning sun'. In time, he has assumed greater mana than his rival Otanewainuku. Today he is known by most as Mount
Maunganui, however to the Maori people he is still referred to as Mauao. 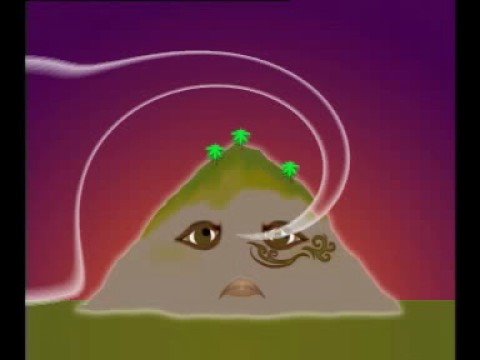 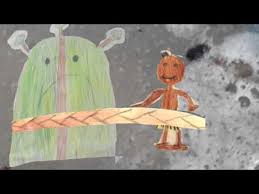 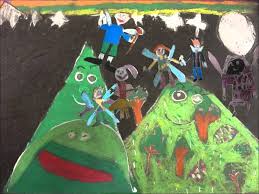 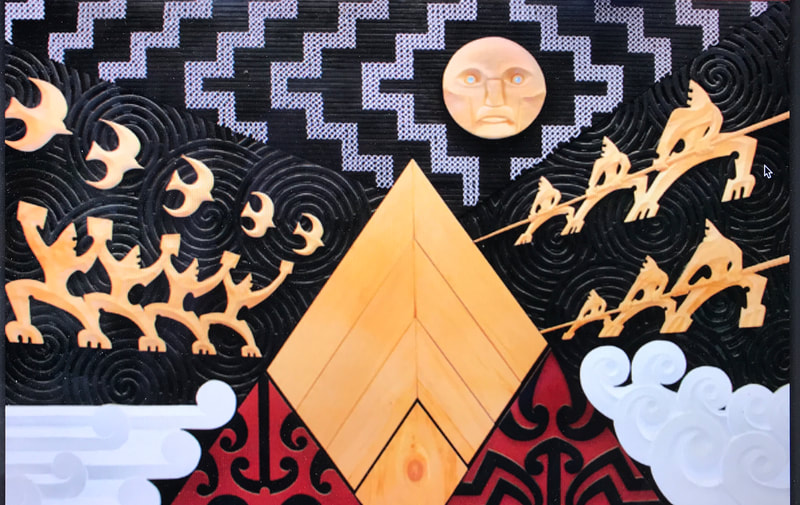 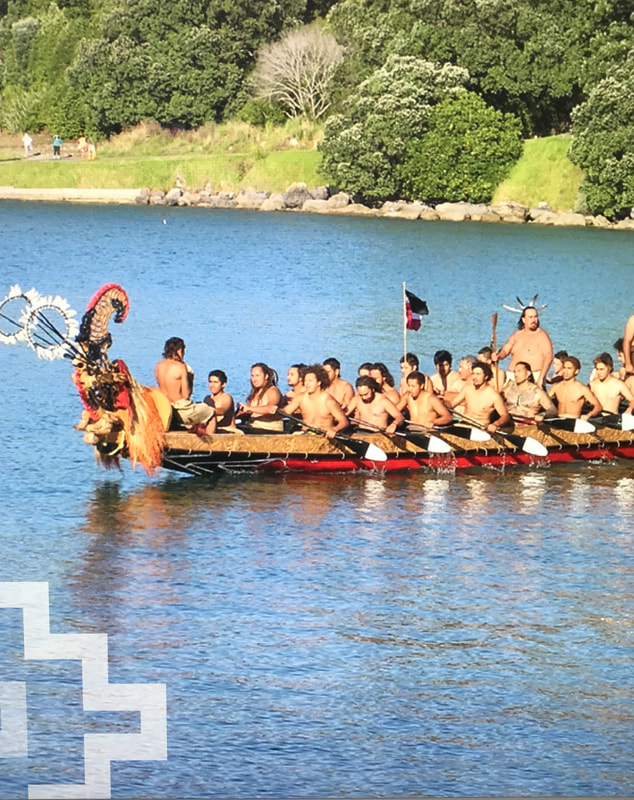 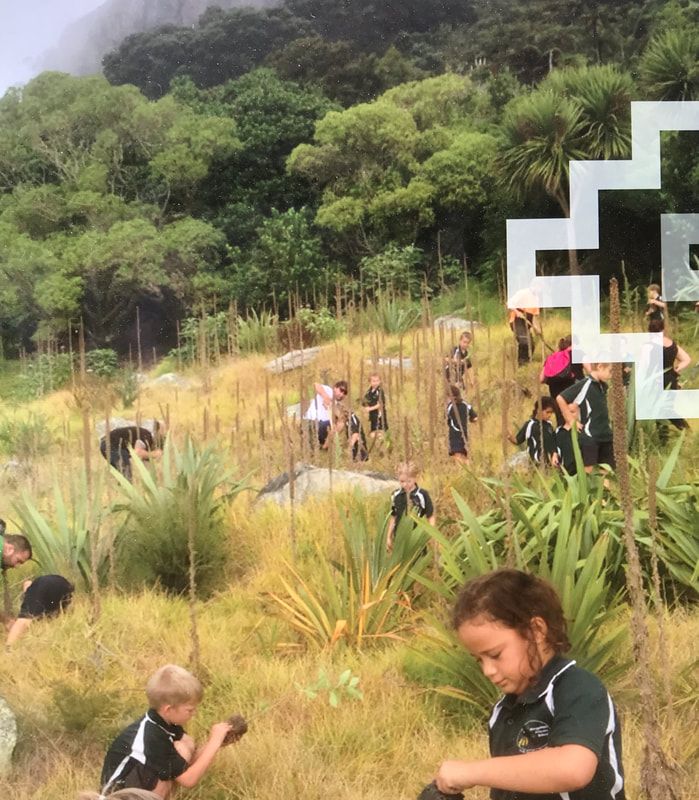 Mauao is the sacred tupuna maunga of the three iwi of Tauranga Moana - Ngāi Te Rangi, Ngāti Pūkenga and Ngāti Ranginui - and the iwi Waitaha. It is also a significant and iconic landmark for the Tauranga Moana community. Title to the Mauao Historic Reserve is vested in the trustees of the Mauao Trust. The Mauao Trust and Tauranga City Council have established a joint management arrangement for Mauao. Ngā Poutiriao ō Mauao is the joint body that leads the management of Mauao.
Mauao - ​the archeological perspective 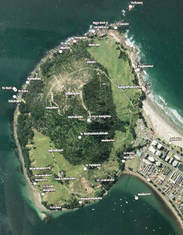 The archaeological features on Mauao have considerable cultural significance to iwi of Tauranga Moana. Read about it all here