Kaituna, he taonga tuku iho – a treasure gifted to us. 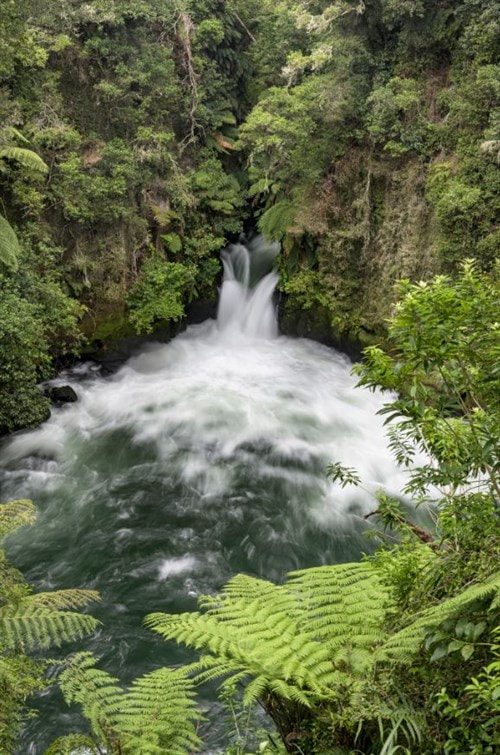 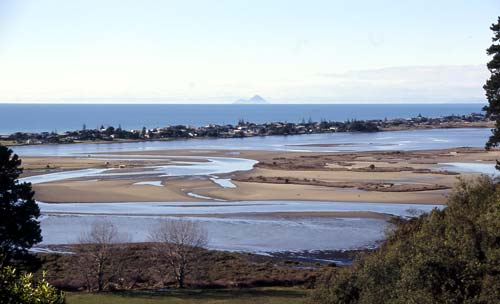 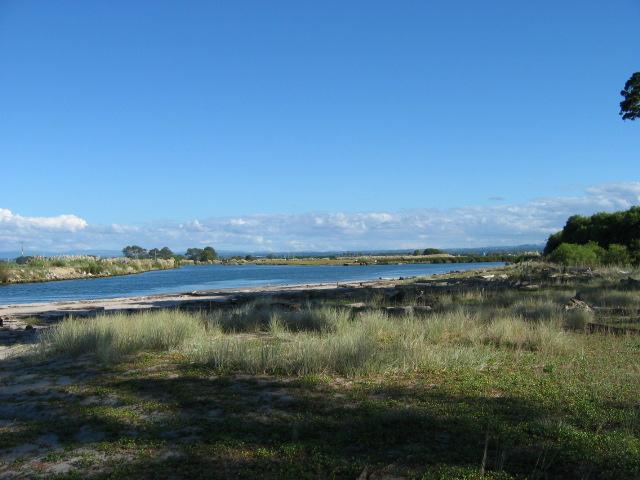 The story of the Kaituna is framed within lived human experiences, so we can only imagine what it
might have been like without our relatively recent intervention in the area. The river was here long
before the appearance of people, and so is older than the histories we have that describe our associations with it.

Kaituna e! He taonga kitea!- Behold the Kaituna! A renowned treasure!
From the perspective of Māori folklore, time starts for the Kaituna at that point when Tāne-mahuta (name of one of the family of Gods) thrust his parents Papatuanuku (the Earth Mother) and Ranginui (the Sky Father) apart, so that the heavens and the earth were forever divided. There in the cauldron of that separation, the earth took form under the stewardship of the different Ātua (Gods that Māori believe helped shape the world). The birth of the Kaituna began with the tears Ranginui shed on being separated from Papatuanuku. His weeping continued for some time until even the bowels of the earth were full, creating the vast oceans, lakes and rivers.

The course of the Kaituna and its tributaries were also shaped by Māui and his brothers in their haste to carve up Te Ika a Māui (the fish of Māui or the North Island), and the ructions of Rūaumoko (God of Earthquakes) shaking the earth in anger at the work of his older brother.

​As time passed, Tangaroa’s (God of the Sea – often regarded as the primal force) children began to populate the Kaituna with all manner of creatures. Spiritual guardians were assigned to protect them by establishing dominions or ecosystems that sustained their development and growth. The Kaituna was alive, an entity whose life-force supported the tuna, inanga, kūtai (mussels), pipi, kōura, kahawai, pātiki (flounder), harakeke and other plants. The water was pure, its essence still holding the mauri of Ranginui’s tears.

Eons later, the children of Tāne-mahuta appeared and spread forth from Hawaiki-nui, Hawaiki-roa, Hawaiki-pāmamao (distant Hawaiki from where Māori believe they came). Mātaatua tradition refers to people already in occupation of Aotearoa when their waka arrived. They included Te Tini o Toi (the people of Toi), the descendants of Toi Kairakau/Toi Tehuatahi, Ngā Potiki and Te Hapū Oneone. They were the first to venture inland from the sea.

When Te Arawa waka arrived, the crew observed that places along the coast and as far inland as Rotorua, already had small but industrious populations. From Te Arawa waka, the descendants of Ngātoroirangi, Tamatekapua, Tia and Hei began to venture forth, establishing Pā sites along the Kaituna from Maketū through to Ōkere and beyond. They adapted to the local conditions, experimented with the soil to cultivate the prized kūmara, and developed new methods of fishing and hunting. They discovered the qualities of the harakeke (flax ) and the versatility of the tōtara. Ancient grottos became the dwelling places of taniwha (powerful creatures/guardians), and a plethora of tapu (sacred) sites marked the places of sacred events and memorialised great rangatira(chiefs).

The story of the Kaituna had taken a turn and become a human journey expressed through waiata (songs), tauparapara (incantations), karakia (prayers) and whakataukī (proverbs). 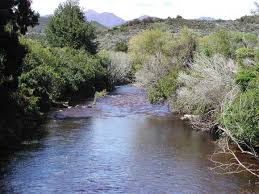 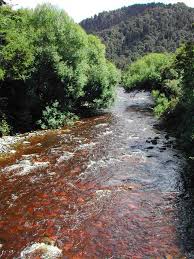 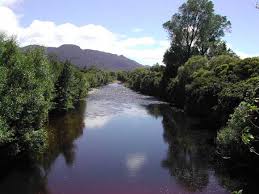