Taonga - our treasure
Taonga are not just artefacts but also the abundant natural resources such as our rivers, our seabed, our coastline, the Kaimai range and the abundant fauna and flora that flourish within our region ​ 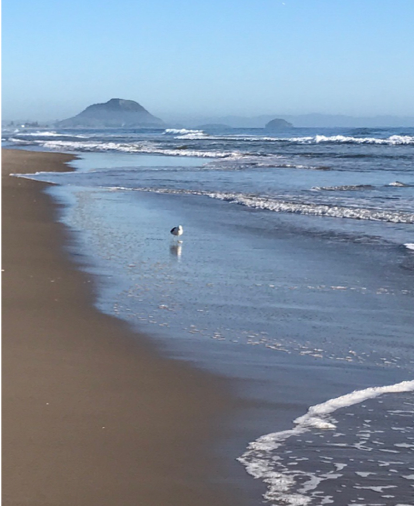 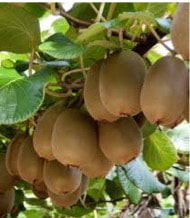 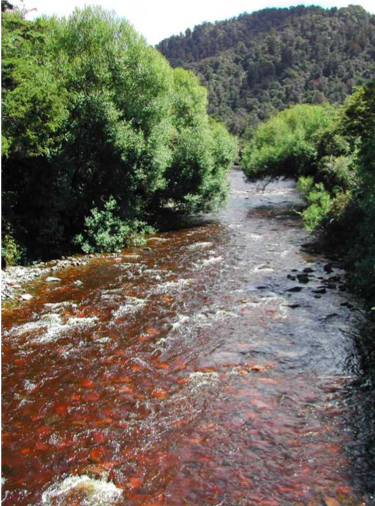 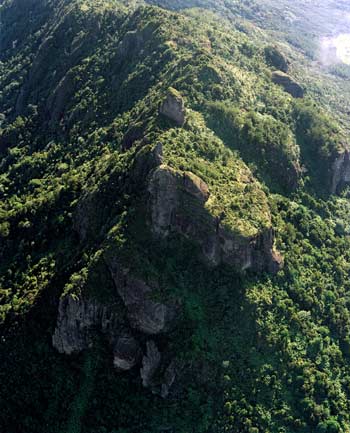 2. (noun) treasure, anything prized - applied to anything considered to be of value including socially or culturally valuable objects, resources, natural resources, phenomena, ideas and techniques. Examples of the word's use in early texts show that this broad range of meanings is not recent, while a similar range of meanings from some other Eastern Polynesian languages support this (eg Tuamotuan). The first example sentence below was first published in a narrative in 1854 by Sir George Grey, but was probably written in 1849 or earlier:
E tū ana te haka, ko tō te tangata māori taonga nui tēnei mō te manuhiri (NM 1928:122). / 'Haka were performed as this was a great treasure of human beings for guests'.
Kei ētahi whenua he taonga nui anō te puna wai (TKP 28/6/1858:3). / 'In some countries a spring of water is a highly valued treasure'.
I ētahi wā ka whakatakotoria he mere, he patu pounamu, parāoa rānei ki runga i te tūpāpaku. Ki te pīrangi te iwi kia whakahokia mai aua taonga, ka huria ngā kakau ki te iwi. Ki te huria ngā kakau ki te tūpāpaku, ko te tohu me ngaro atu aua taonga ki tōna taha (RR 1974:21). / 'Sometimes a mere, or a greenstone or whalebone short weapon was laid down on the body of the deceased. If the people wanted those treasures to be returned, the handles were turned to the people, but if the handles were turned to the body that was a sign that those treasures should go with him/her'.
Tauranga and Western Bay of Plenty's Taonga
Tauranga and Western Bay of Plenty is one vast Taonga, a natural resource that is all encompassing.  It runs from Waihi Beach past Maketu to Otamarakau and beyond.  It cannot be taken away, and it must be preserved.  It has brought food and economic prosperity to our region in so many ways and continues to do so.  It’s also why people are attracted to this area.    Here are some taonga references:
•      Tauranga Moana and our harbour Te Awanui, including Bowentown Heads. More here
•      The coast and wetlands at Maketu:  Kaituna River and Ōngātoro/Maketu Estuary.  More here
•      All our coastline from Waihi Beach to beyond Maketu and out to some of our offshore islands.
​       More here   ​
Tauranga and Western Bay of Plenty (from Waihi Beach through to Otamarakau) is rich with history, heritage and taonga. This not only includes our artefacts, but includes our cultural past, our sweeping coastline, rivers, the Kaimai range and the abundance of resources found within the entire region.

This heritage is the essence of who we are as a people. Both Māori and Pākehā have their own dramatic histories to tell, from the first waka to the first colonial settlement right up to today.

Peoples from other varied and rich cultures who now call this region home, have their own treasures, or taonga, and stories to tell.

OUR HERITAGE, OUR STORIES, OUR REGION
OUR PEOPLE, ARE OUR TAONGA - OUR TREASURE   ​​