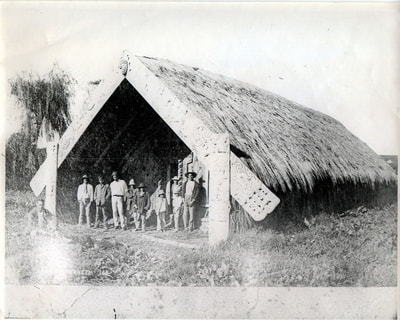 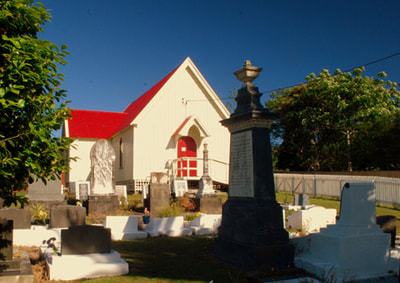 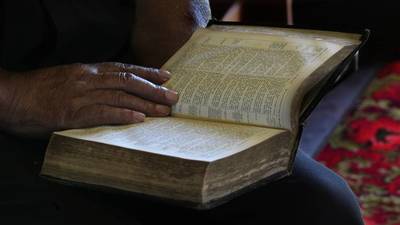 ​Maketū
Maketū is steeped in history. It is reportedly the landing place of the first waka (canoe) to New Zealand - 150 years in 2018. It was around 1350AD that the Arawa waka, under the command of Tamatekapua, landed in Maketū. Although most from this waka migrated to Rotorua and even further south, from that time to the present, there has been a permanent settlement in Maketū.

​About 700 East Coast Maori Kingites were heading for Maketū, a small settlement on the coast south east of Tauranga. From 21st April a detachment of troops including NZ Forest Rangers and Militia hastily occupied the area and built a substantial redoubt on an old Maori pa site Pukemaire. The East Coast Kingites arrived on 27 April 1864 by which time two 6 pdr Armstrong field guns had been installed in the redoubt commanded by Major F. M. Colvile 43rd. Regiment.  Read more here 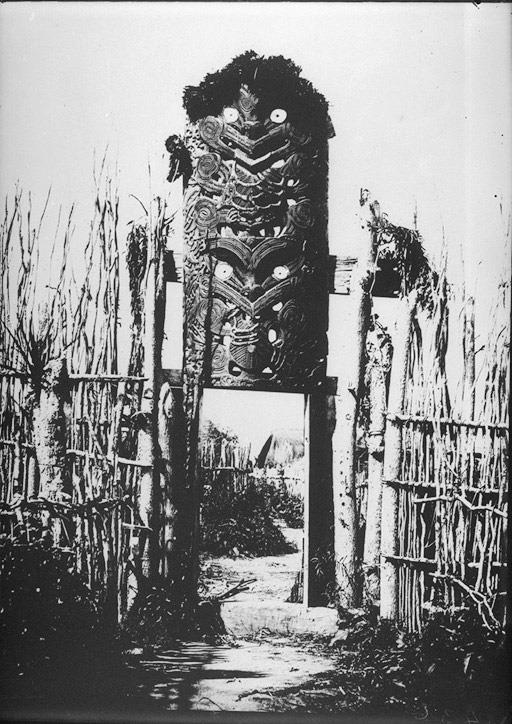 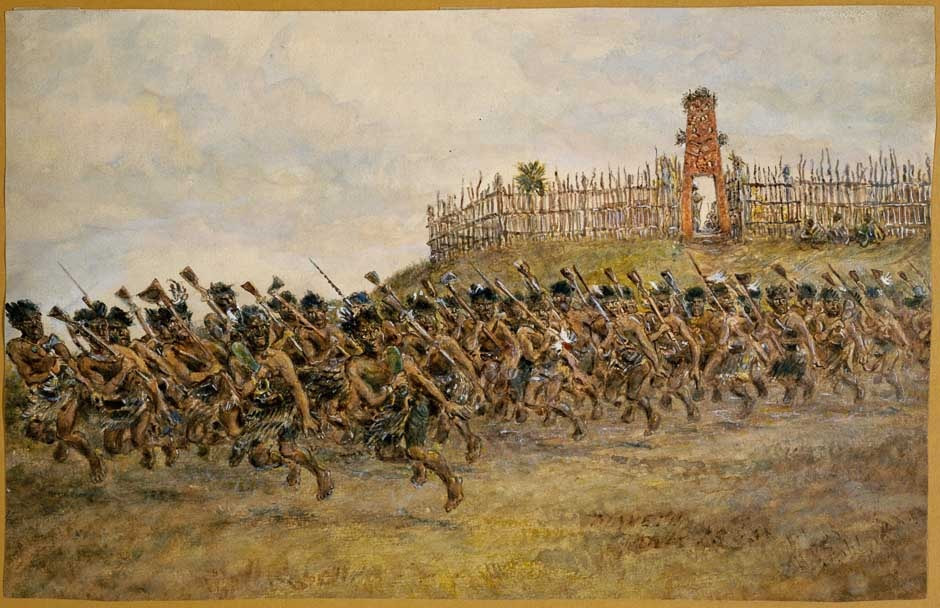 Maketū wetlands
Maketū is an important nesting area for the northern New Zealand Dotterel (Charadrius obscurus), which has become Maketu's flagship species, as well as being home to other threatened and endangered wildlife.

Wetlands are nature's filters, improving water quality, as well as providing habitat for wildlife, and offering flood protection. They are a vital part of the ecosystem, and their restoration is extremely valuable to the environment. Read about the wetlands here 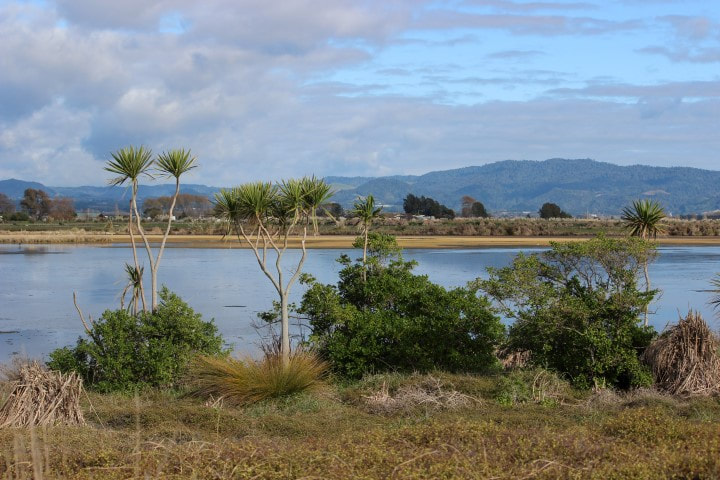 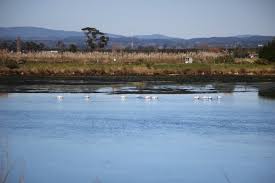 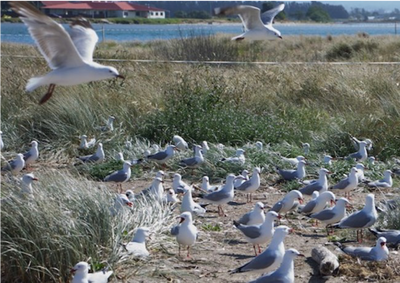