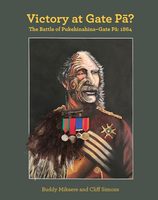 St George's Anglican Church at Gate Pā is the most notable of historic churches in Tauranga.In 1880, Canon Charles Jordan asked that part of the Gate Pa Domain be made available for an Anglican Church that would be a memorial to the officers and men who had fallen in the battle. Fundraising was undertaken and part of the pā site was obtained through an exchange of land between the government and the church. On 10 February 1900 the governor, Earl of Ranfurly, laid the foundation stone. Learn more of its history here 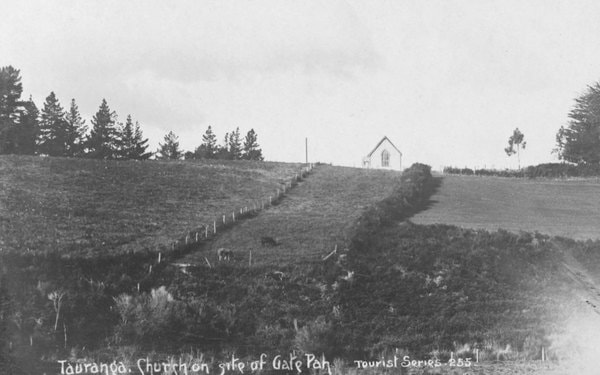 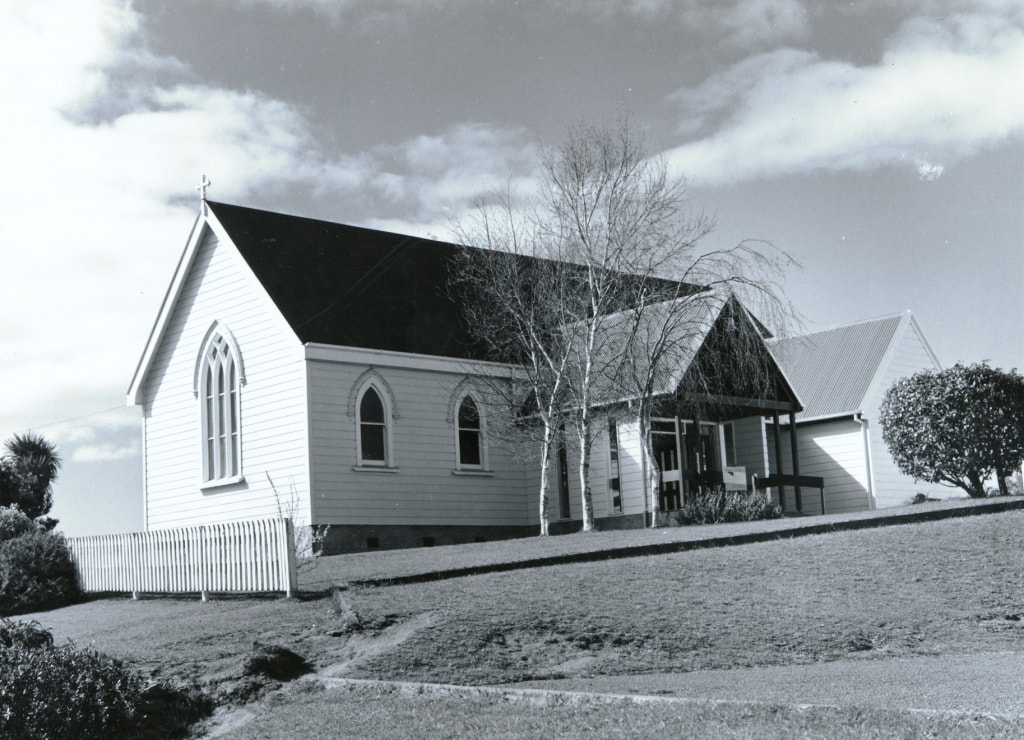 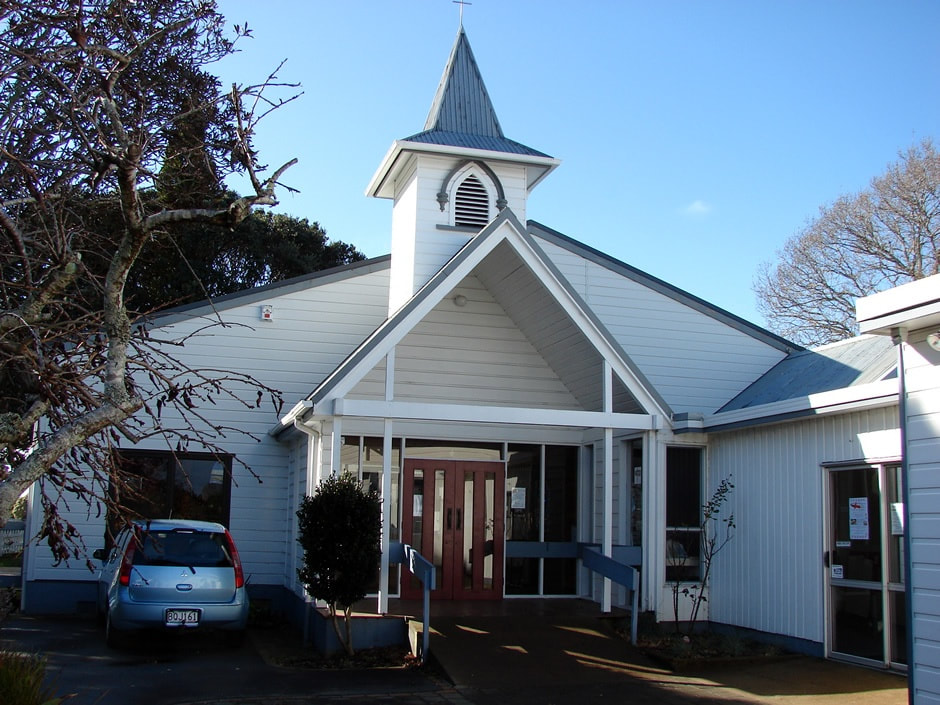 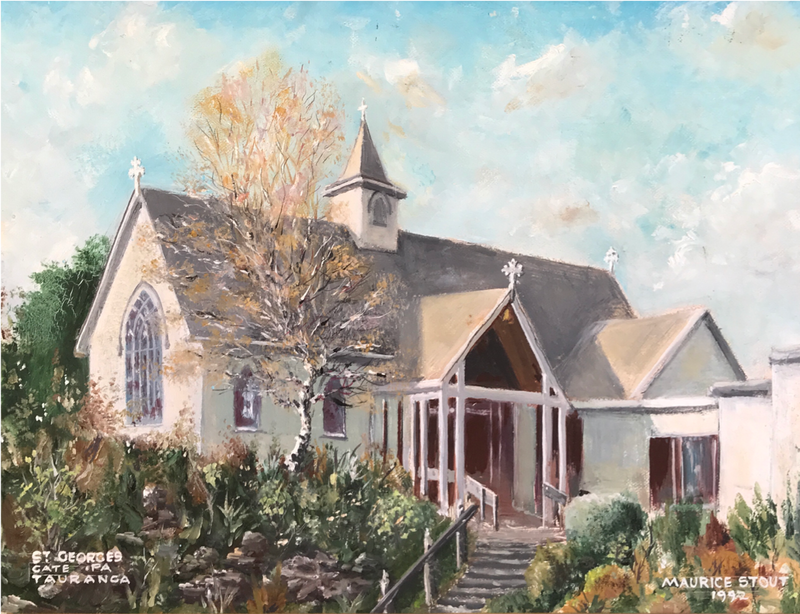 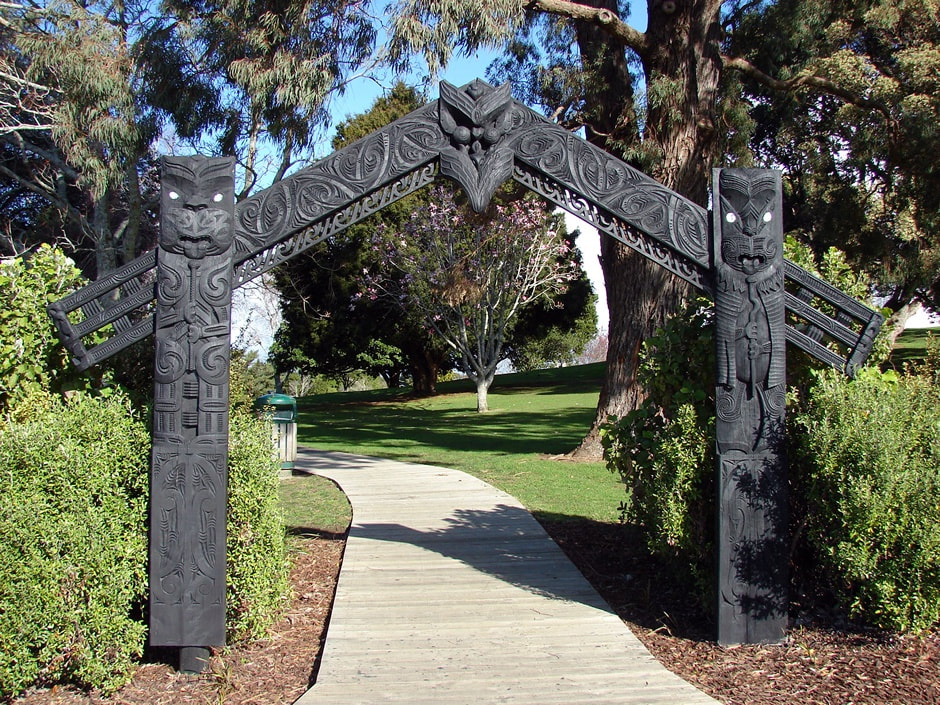 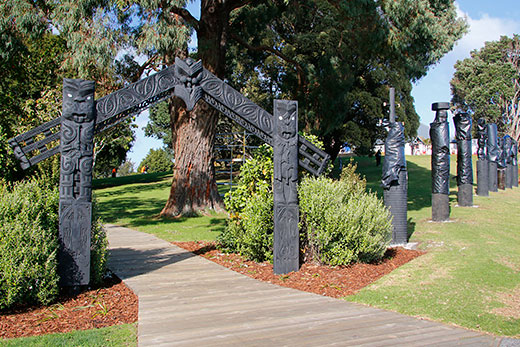 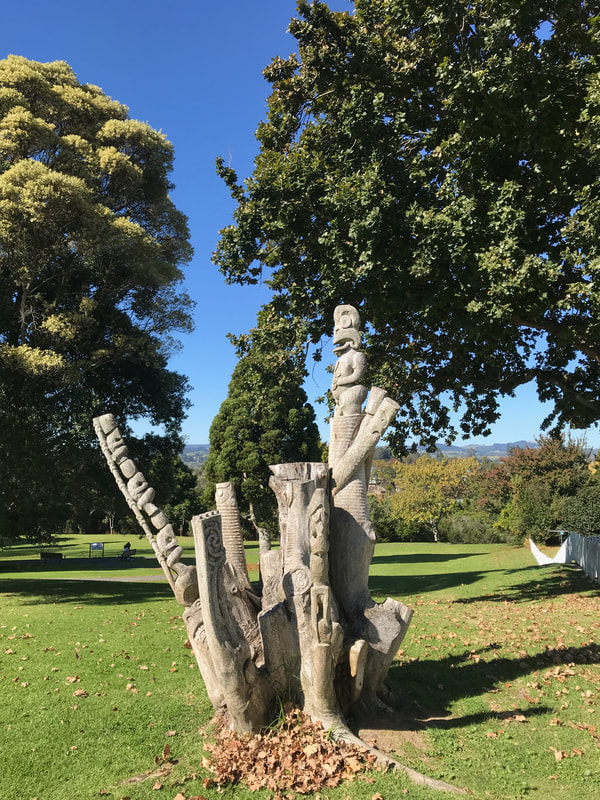 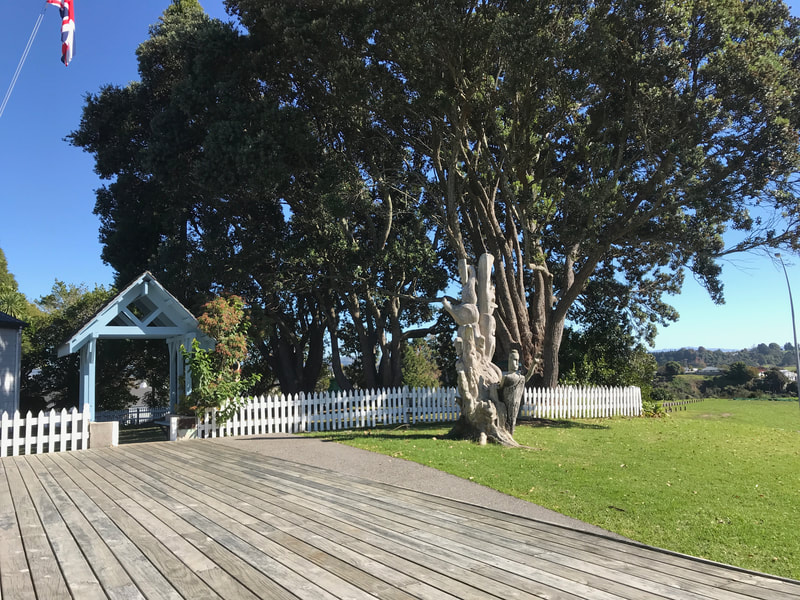 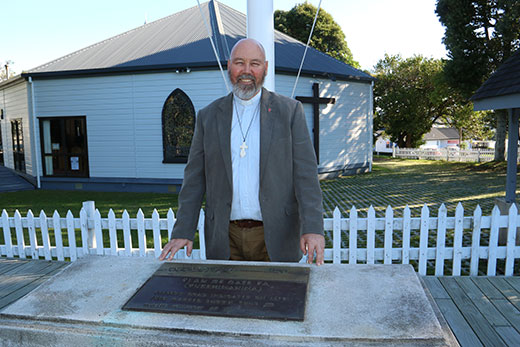 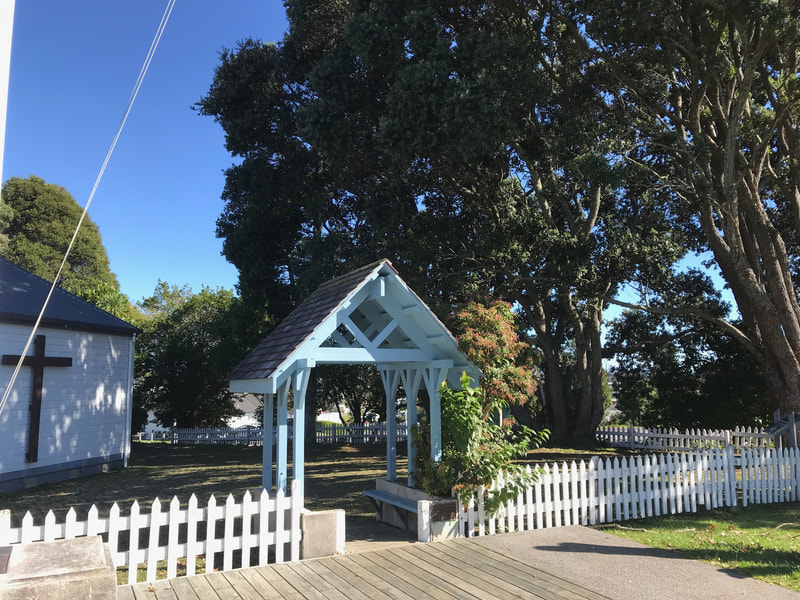 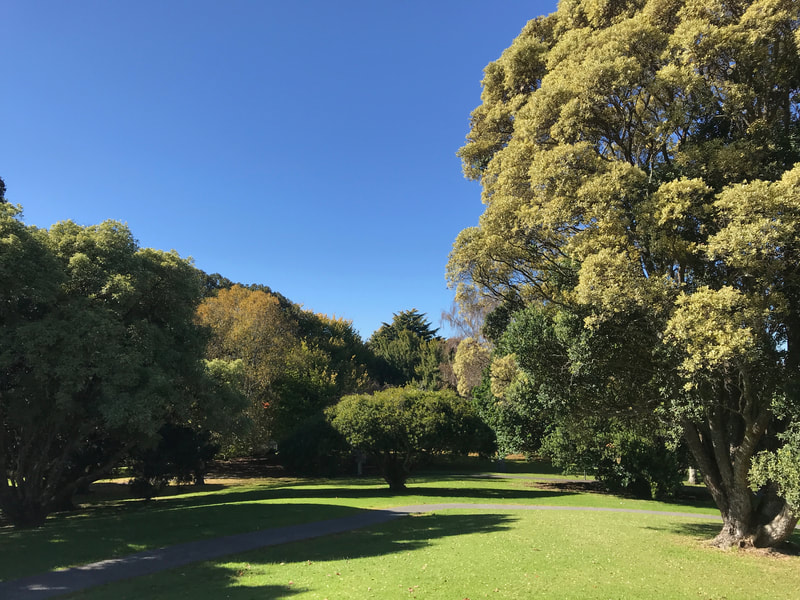 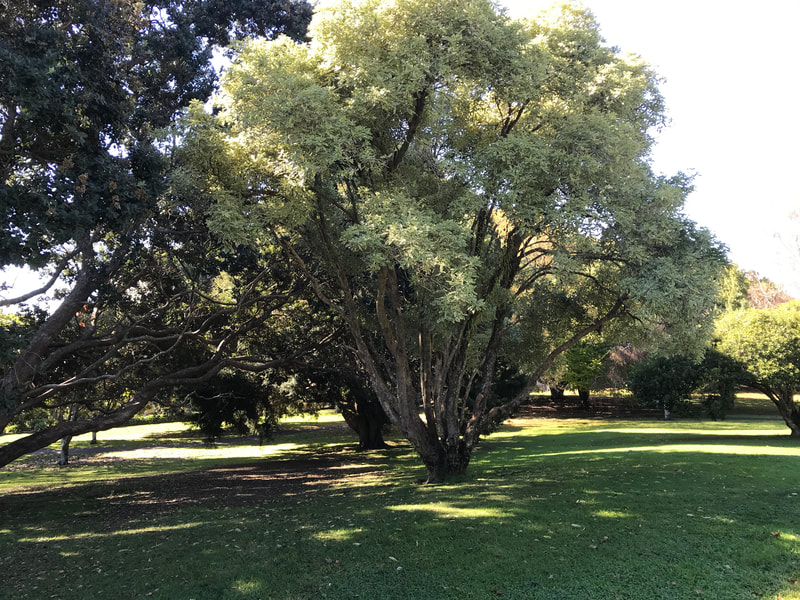 Please click on image to see caption
Today it is a joy to walk around the peaceful and beautiful dedicated reserve with its glorious trees. You will find this reserve, where once fierce fighting took place, seamlessly flowing from of St George's Memorial Church at Gate Pā, Tauranga, New Zealand

​In 2014 members of the Pukehinahina Charitable Trust enlarged and embellished the memorial, adding a large deck (marae ātea) and replacing the old flagpole. Two trees flanking the memorial which were to have been removed were instead lopped and turned into carvings. Eight carved pillars (pou) were installed along the edge of the reserve. Each pou stands for one of the main protagonists: Ngāi Te Rangi, Ngāti Ranginui, Ngāi Tamarāwaho, Ngāti Pūkenga, Ngāti Hangarau, Waitaha, Tainui iwi, and Pākehā (Lieutenant General Sir Duncan Cameron is depicted). The refurbished memorial was dedicated on
​29 April 2014, the 150th anniversary of the battle.
Take a heritage tour with Buddy Mikaere 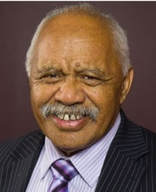 Take an inspirational tour with historian Buddy Mikaere on the integrated powerful history of The Elms, Gate Pa and Te Ranga, events that have had far reaching consequences for our region resulting in an historic Apology from the Anglican Church of Aotearoa.
​
Ring Buddy on ​+64 21 384 620
buddy@buddymikaere.com
Heritage Tours of Tauranga Moana
​Or fill in the form below for more information from Buddy