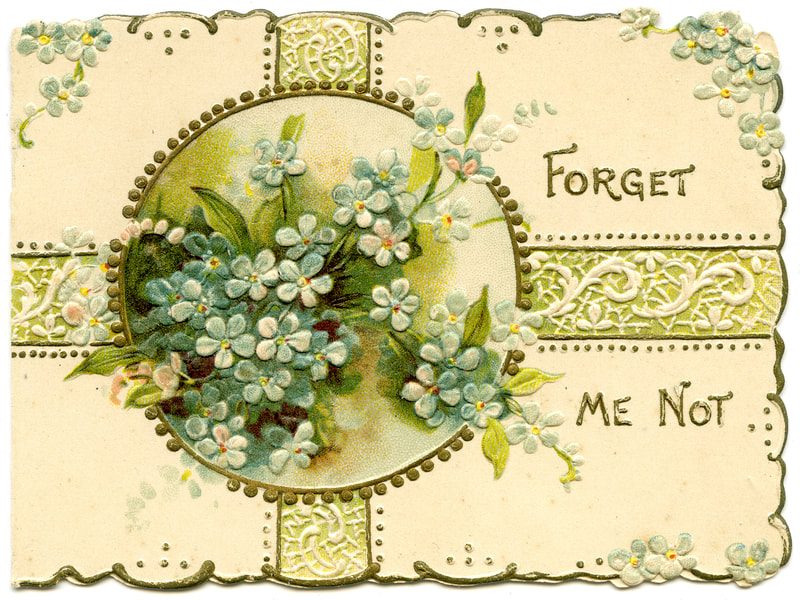 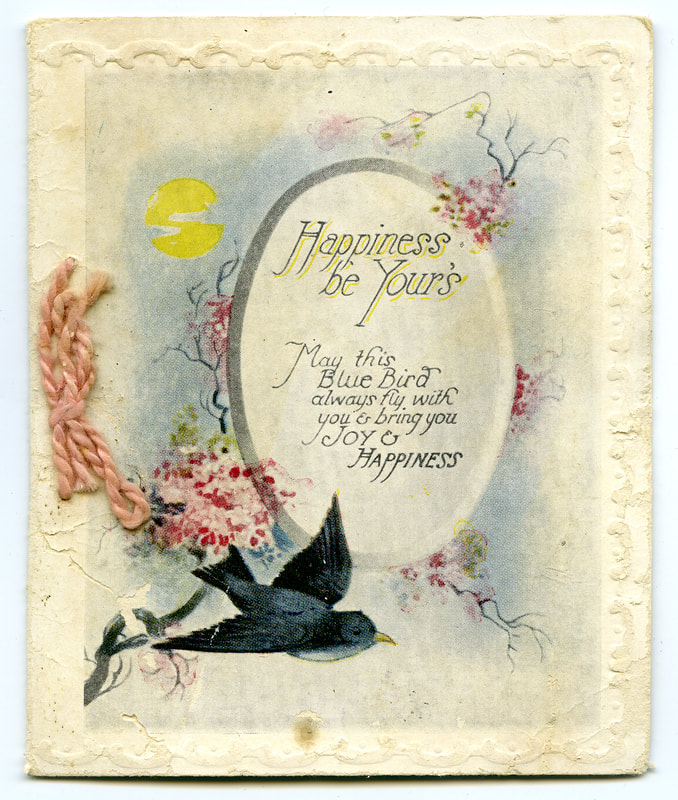 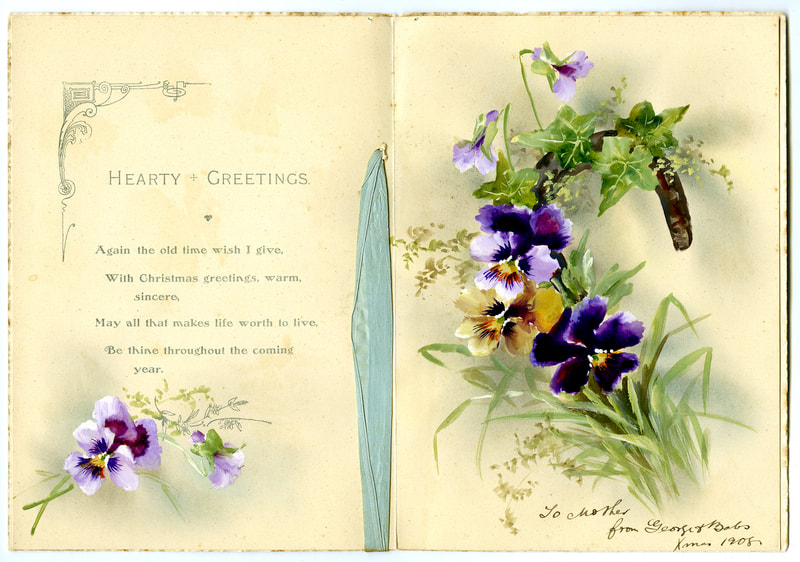 ​The first Christmas card wish of ‘A Merry Christmas and Happy New Year’ was sent in 1843 by Sir Henry Cole, the founder of the Victoria & Albert Museum (V&A) in London. Sir Henry was overwhelmed by the task of sending handwritten Christmas greetings to all his friends and family. His solution was to commission artist John Calcott Horsley to paint a card and have his Christmas wish printed on it. The card, which depicted two acts of charity, was also a reminder to his wealthy friends at Christmas to ‘feed the hungry’ and ‘clothe the naked.’ Today the V&A has a collection of over 30,000 Christmas cards including one sent by Cole that first Christmas.
Sending Christmas cards increased rapidly in popularity and by the 1880s famous artists and writers were enticed by substantial prize money to design artwork and compose poems for publishers of the day. During the 1890s, the postcard emerged as a serious challenger to the Christmas card. Postcards were inexpensive to send, by December 1907 they were only half a penny to post. However, a few years later, the Christmas card mounted a comeback thanks to the end of cheap postcards from Germany which, prior to World War One, had been the largest printer of postcards in the world.

The Tauranga Heritage Collection has a small but beautiful Christmas card collection with cards dating from the 1870s. Included amongst the publishers of these cards are Raphael Tuck & Sons Ltd. publishers by appointment to Queen Victoria, Ernest Nister an acclaimed postcard publisher and Louis Prang who is credited with being the father of the modern Christmas card in America. Many of the cards include simple handwritten messages such as ‘To Mother and Father with Love.’ Occasionally, the message goes beyond Christmas like this note written in 1894: ‘Master Wilson, go on and prosper. You will win yet. There’s grit, true grit in you. I am proud to be called your friend. Yours a friend’. 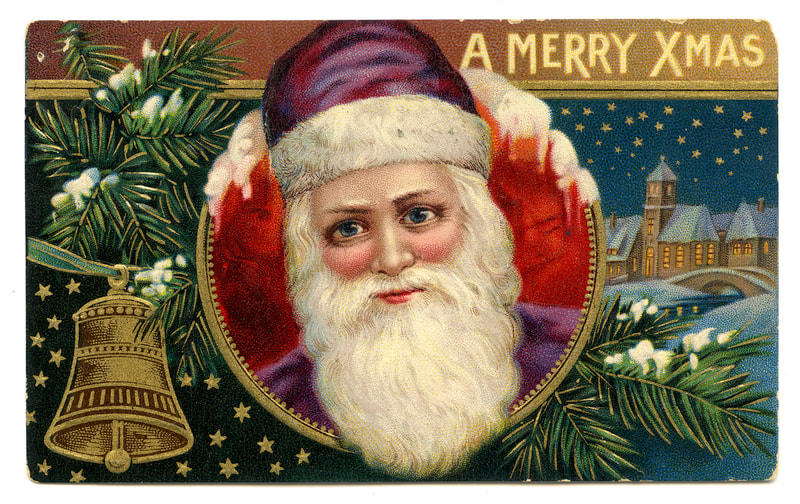 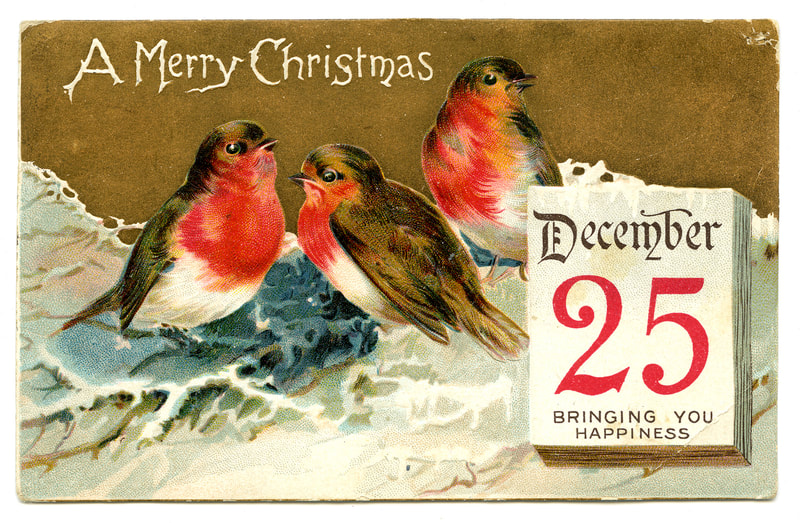 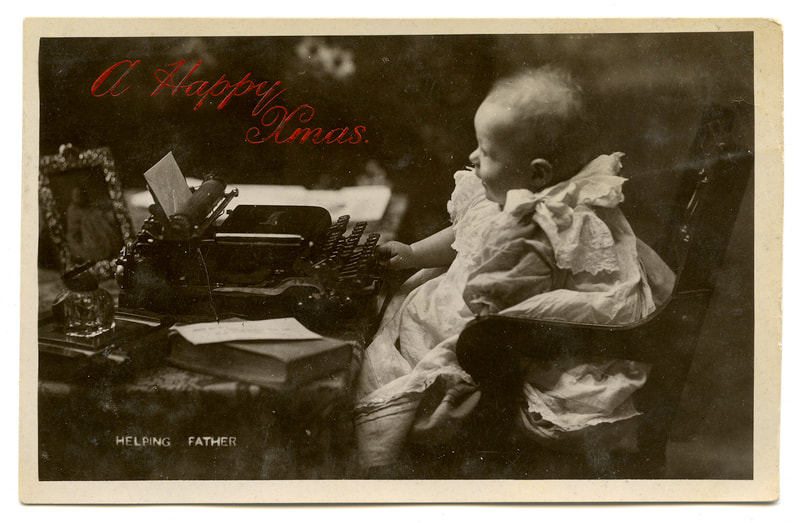 Please click images to enlarge and to read their story