The doors to the Tauranga District Museum opened on December 20, 1969. Located on the corner of Durham and Hamilton Streets, it housed the beginnings of the Tauranga Heritage Collection and was visited by an enthusiastic public. Central to the collection’s establishment was the purchase of a blacksmith’s shop belonging to the legendary blacksmith, Charlie Haua.
Six months prior to the museum’s opening the decision to purchase Haua’s shop was made by the Tauranga Historical Society and it remains the largest single acquisition over the past 50 years.  The purchase price of £500, well below its true value, was accepted by Charlie despite Rotorua Museum offering a much larger sum. Charlie wanted the shop to remain part of his town’s history.

Born in Opotiki in 1903, Charlie was a member of a well-known and respected Tauranga family. The grandson of Anaru Haua, who was the son of Watene and Mere Pukuwai, his parents were James Haua and Mary Hardling. Charlie attended Tauranga District High School until 1919 after which he followed his father into blacksmithing and worked the trade in Tauranga for 42 years. Charlie is referred to as the town’s last blacksmith.

Charlie and the blacksmith shop became a star attraction at the Tauranga Historic Village and District Museum, which opened in Seventeenth Avenue in 1975. Charlie gave hundreds of volunteer hours to entertaining and educating visitors. The thousands of miniature horse shoes he created were sold to fund the development of the museum. In 1976 he was awarded the British Empire Medal for his services to the community.
Click image to read captions 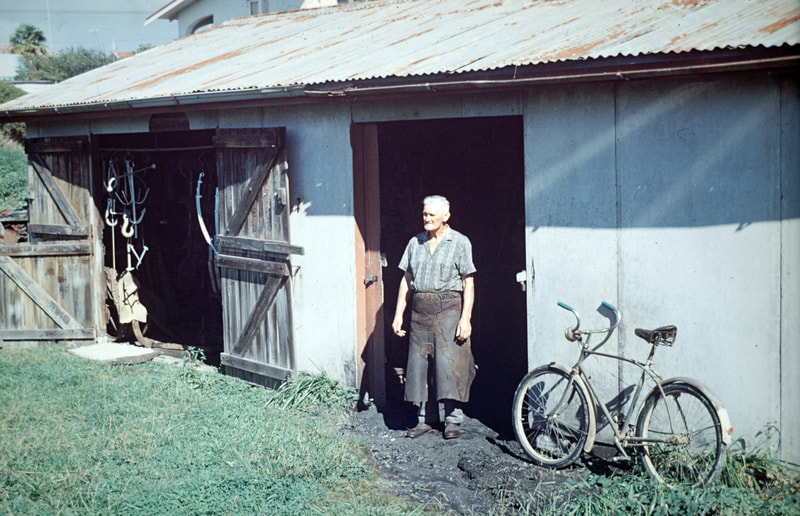 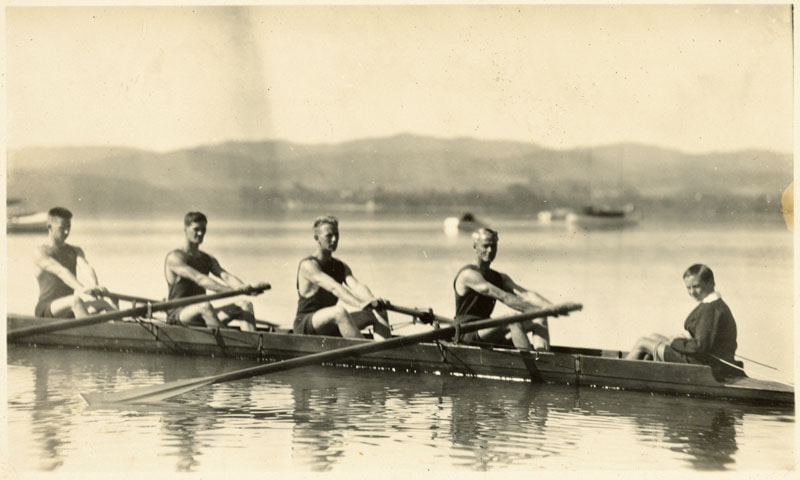 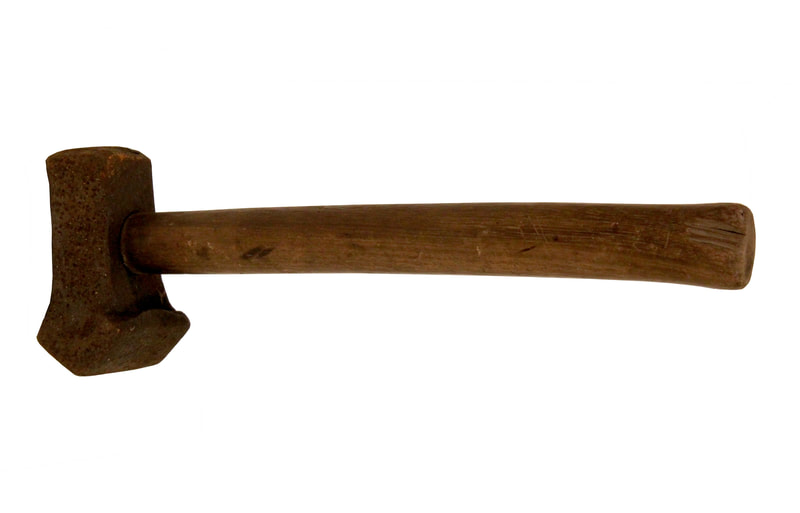 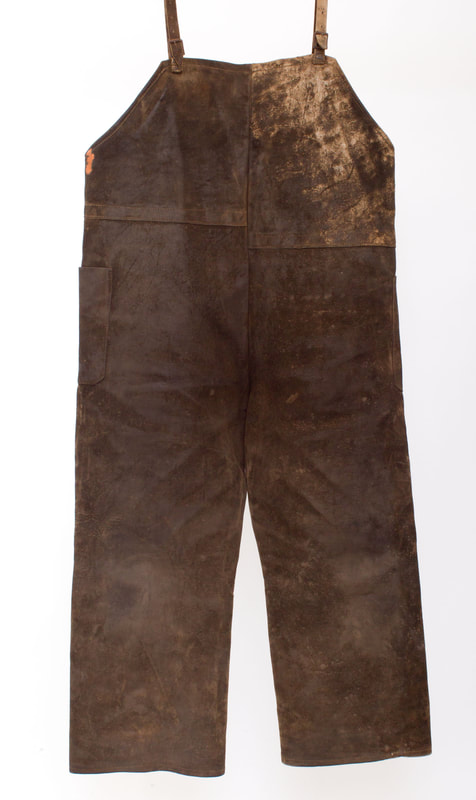 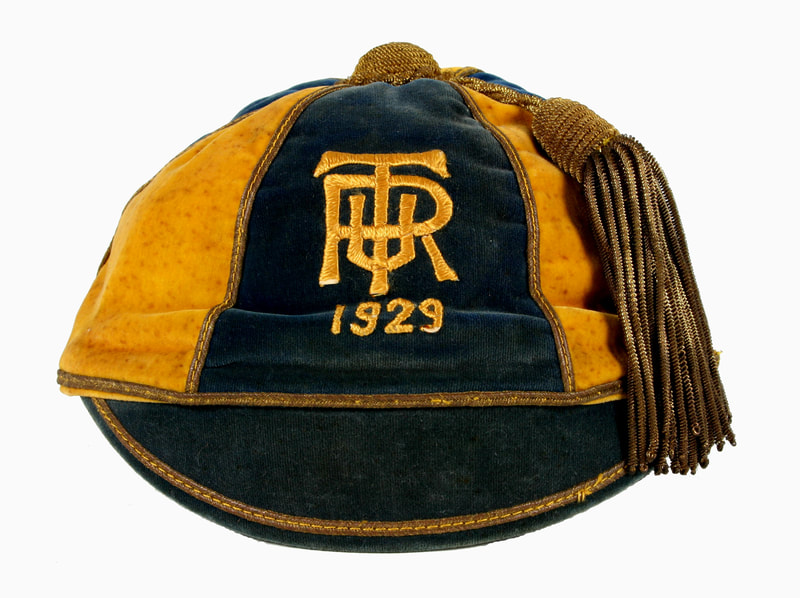 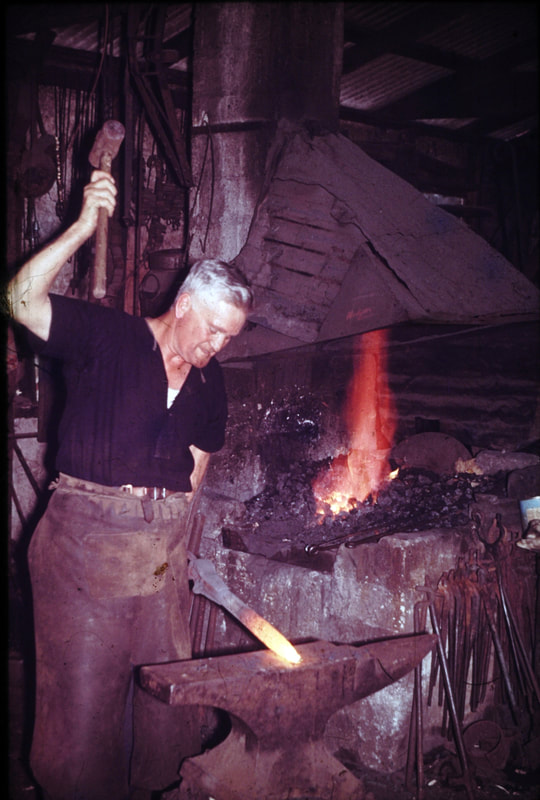